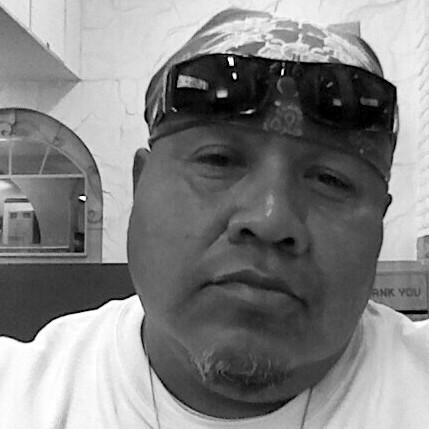 Stevie Joey has been mining Arizona peridot for the past 15 years and created his own line of jewelry two years ago. Stevie is Apache and Navajo and incorporates both cultures into his design work. Stevie Joey is a member of the San Carlos Apache Tribe and works and lives in Peridot Arizona. A common motif of his San Carlos Apache inspired work includes the colors turquoise, yellow and black which are an integral part of the Sunrise Dance. In contrast, Stevie’s Navajo inspired designs include the use of turquoise, coral and silver.

Stevie has been interviewed for numerous newsletters and appeared in Rock and Gem Magazine. In addition to mining and creating jewelry he is also proud to give tours of his mine and frequents most of the Arizona rock and mineral shows.

Quoting Stevie “I love the solitude of mining on the Mesa and the freedom to learn in my own direction as my business grows.”